Will the Wireless Power Bank Harm the Mobile Phone Battery

The continuous update of mobile phones has gradually upgraded its subsidiary products. The advent of wireless power banks has amazed some electronic fanatics. Without the hassle of cables, it can be charged anytime and anywhere, as long as the phone is placed on it. So, how does the wireless power bank work? Is it harmful to mobile phone batteries?

How does wireless power bank work? 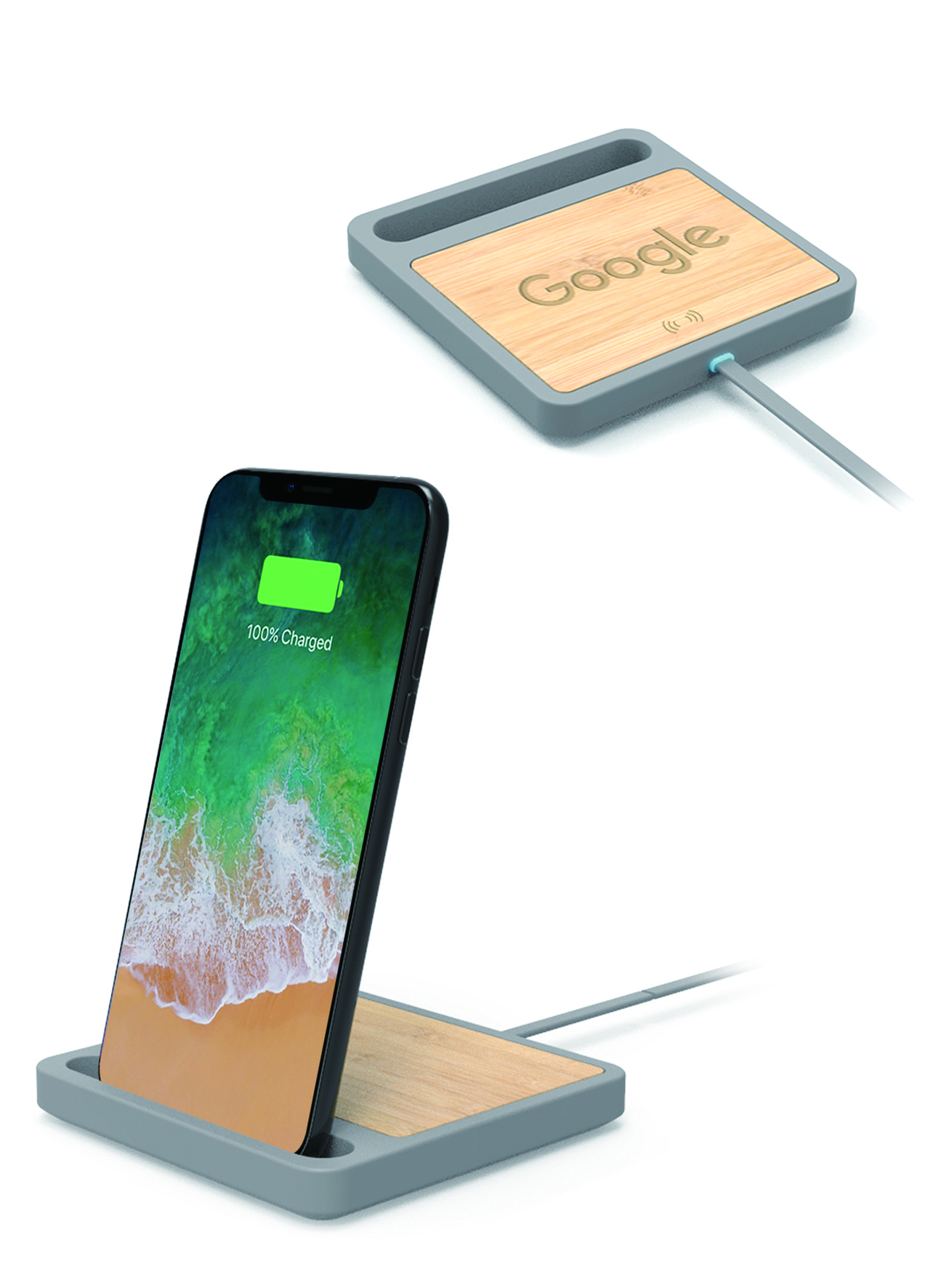 So, is the wireless power bank harmful to the mobile phone battery?

The wireless power bank does not harm the mobile phone. Wireless chargers use electromagnetic induction technology, which transfers energy by using a magnetic field generated between coils, which couples current from the charging pad to the phone's battery. For the battery, its charging process is no different from a normal wired charger.

In addition, this system of wireless charging technology can be widely used in the future, such as charging areas for electric vehicles and power transmission for computer chips. The charging time required by the charging system developed with this technology is only one hundred and fifty-fifth of the current one.

Women's Day is coming, isn't it a happy thing to give it to your mother or girlfriend as a gift? Click here to order!