What is an ac adapter for switch

What is AC adapter？

Generally speaking, the universal AC adapter input voltage is in the range of 100-240V. According to the standards of different countries and regions, there are various specifications of AC adapters such as national standards, Japanese regulations, American regulations, British regulations, and Australian regulations.

Power adapters are commonly found in small electronic products such as mobile phones, LCD monitors, and notebook computers. Although they are called power adapters, they cannot be used interchangeably. Mobile phones can only be used with mobile phones, and laptops can only be used with notebooks (and different notebook manufacturers have different voltages and interfaces, and they cannot be used universally). 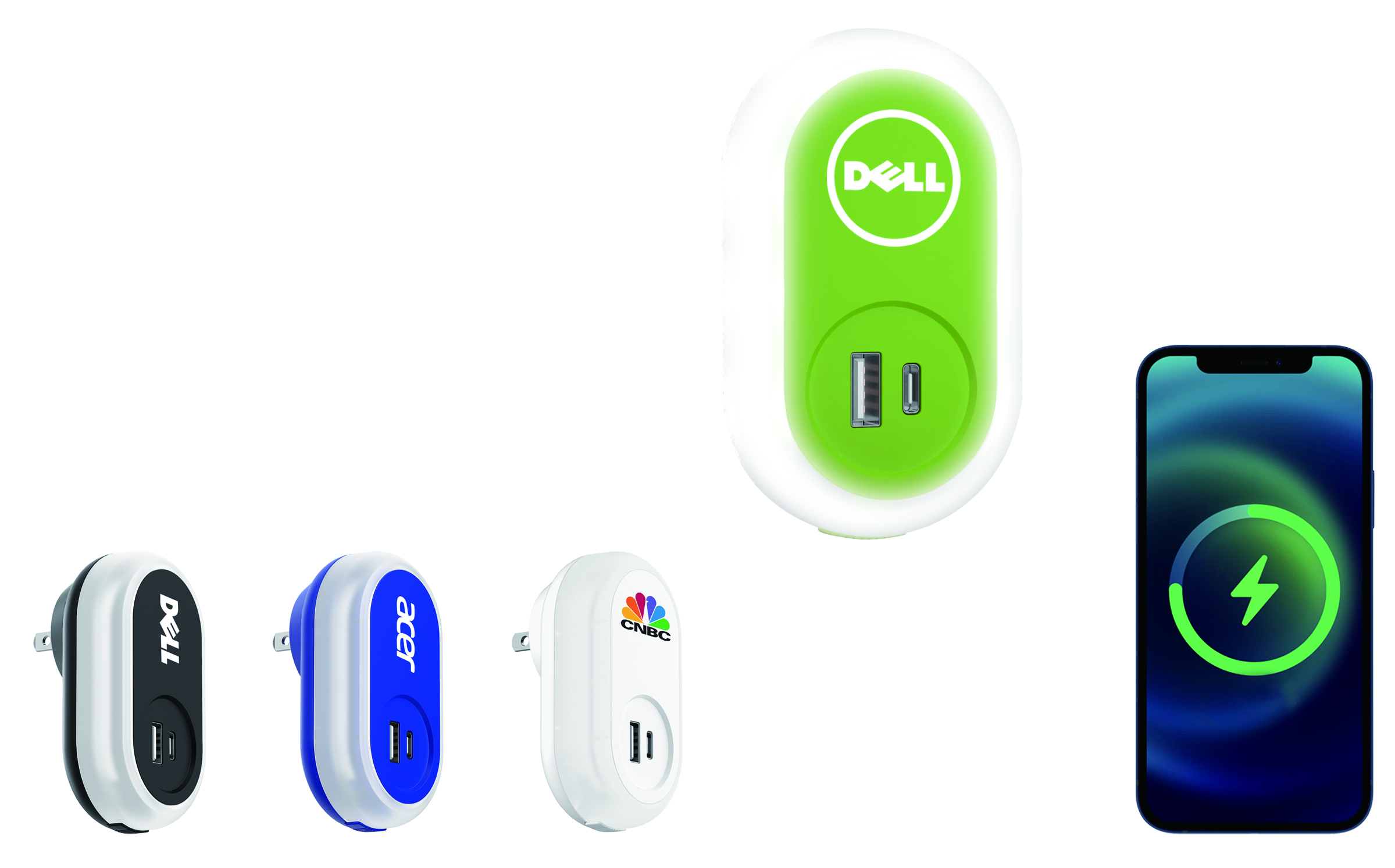 What are the differences between AC adapter and DC adapter?

Corresponding to AC adapter is DC adapter, which is also a kind of power adapter. DC stands for Direct Current, which means direct current. What is the difference between power adapter AC and DC?

There are two directions for alternating current to flow out and then back, and the magnitude is constantly changing (the law of lighting electricity change is sinusoidal). Frequency can be used to indicate how fast the direction of the alternating current changes, and phase can be used to indicate the start time of AC transmission. Direct current has only one direction, and current can only flow from positive to negative.

What is the use of AC power adapter?

Simply put, it is a voltage converter, whose main function is to convert the input AC power into DC power. The power supply required for the normal operation of the equipment we use daily is generally a DC power supply, and the commercial power standard we use is AC 220V 50Hz, so we need a DC power supply voltage conversion that can convert the AC 220V city power into the normal operation of the equipment. Device.

There are many AC adapter suppliers online, if you have the idea buing an AC adapter, please make the decision after shopping around.